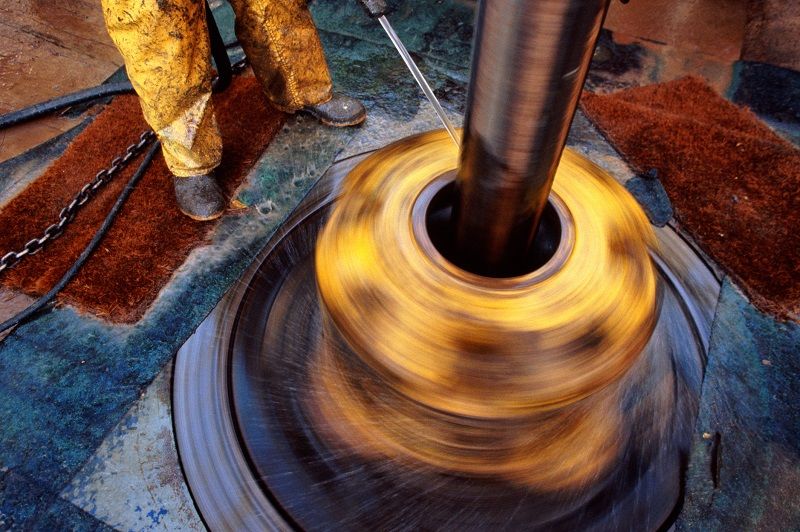 However, in exceptional circumstances, the WBG says it will consider financing upstream natural gas in the poorest countries where there is a clear benefit in terms of energy access for the poor, and if the project fits within the country's commitments under the Paris Agreement. In 2017 alone  $4.4 billion, out of its total lending of $22.6 billion, went to energy and extractive industries

The WBG raises the bar for climate leadership with this and several other measures announced at the One Planet Summit being held in Paris.

The only problem I see is that the WBG investments also came with anti corruption and national transparency measures.

The Extractive Industries Transparency Initiative (EITI) began in 2003 with the mission to bring transparency to the revenue process in an effort to hold companies and governments accountable for paying, or collecting, the correct amount of natural resource royalties.  This transparency has helped to uncover inconsistencies between payments due and actual payments made.  The World Bank´s Multi-Donor Trust Fund (EITI MDTF), established in 2004 as a global partner to EITI, has supported and funded of over $67 million to facilitate the successful implementation of the E!TI Standard.   Will this support now stop?